Dog lovers know their dogs are a great judge of character. Ask any dog owner and they’ll tell you if their dog doesn’t like you, neither do they. There are even t-shirts to that effect. Up until now, it’s just been dog theory, but now it’s scientifically proven, dogs are better judges of character than you are.

Even though dogs have been long domesticated, they’ve held onto their instincts. In fact, they depend on them for their very survival, just as they always have. The ability to quickly assess a situation is hardwired into your pet. He picks up on body signals and vibes around him to determine if he and his pack are safe.

If you’re not safe, your dog gives off a signal. It could be in the form of a growl, or it could be some other type of body language. Either way, you’ll know something is different about the way your dog is acting toward certain people, and you should listen to him. 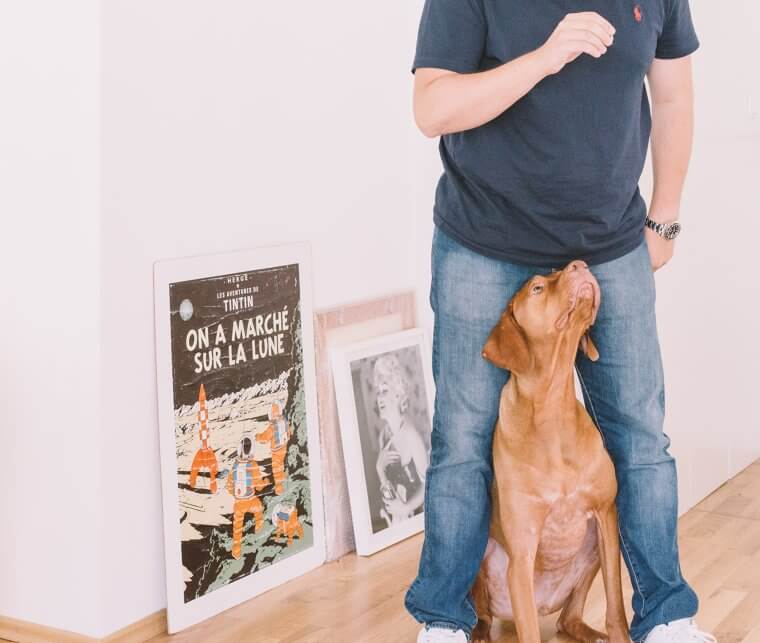 2. The Science Behind the Theory

Following the tests, each of the helpers (or non-helpers) tried to give the dog a treat. After the first test, the dog took the treat just fine from both people, but after the other test, the dog ignored the mean person who refused to help with the jar. This proved the dog sensed the mean person’s actions and reacted accordingly. 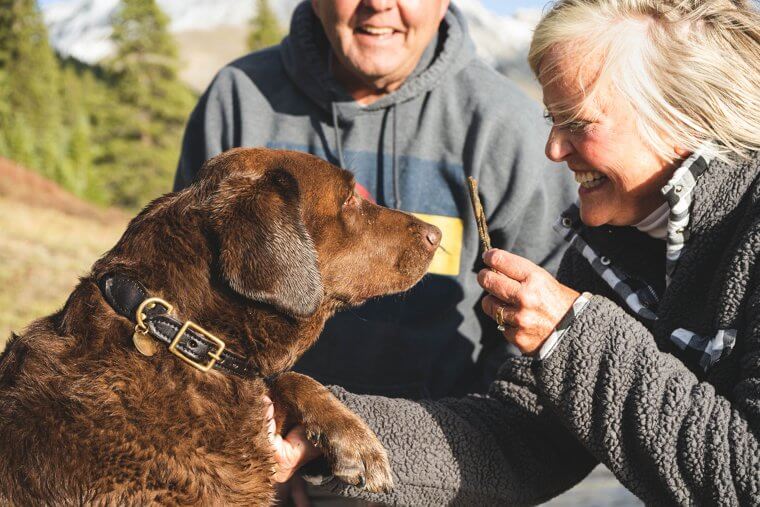 3. The Why Behind the Science

While we don’t exactly understand what it is the dog is picking up on, there are a couple of theories. The dog could be picking up on vibrations from the emotions in the room, or he could perceive what is actually going on by reading people’s body language. Another thought is a dog’s sense of smell. He can smell stress and emotions in the form of chemical signals humans send during specific situations.

No matter how they do it, if your dog doesn’t like someone, maybe you shouldn’t either. Now it’s not just a theory; they know better than you do. It’s scientific fact. 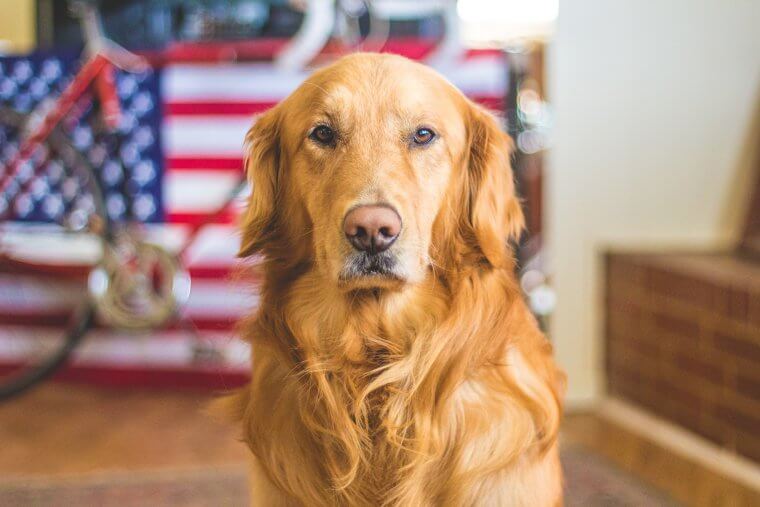